Previously known as BBC Worldwide Showcase, the 2019 event marked a new chapter for Showcase, the first year under the Studios banner. A celebration of British creativity, the exclusive events previewed some of the BBC’s exciting new programs, including Top Gear, The Planets, and One Planet: Seven Worlds. Led by the BBC Studios team, our Group Creative Director Peter Harding helped produce and deliver a spectacular production design for the two awe-inspiring evenings.

Putting premium British content right at the center of the global stage, night one saw the M&S Bank Arena transformed into a glamourous gala dinner. With top BBC talent, including Brian Cox and Sir David Attenborough taking to the stage, our team delivered an impressive set.

Ensuring the beautiful BBC content was showcased in all its glory, the team surrounded the dining space with 12 large LED screens, and  A striking LED strip chandelier,  to form the perfect dramatic centerpiece.

To round off an evening of exceptional entertainment, guests partied the night away in a secret space revealed after dinner. Our team  created the perfect party atmosphere while our GLUX LED panels created a vibrant stage background.

Night Two brought to life the BBC’s latest natural history offering, One Planet: Seven Worlds, with guests treated to a VIP dining experience. With just twelve hours to transform the arena, the team utilized the LED from the previous night to create seven 6-meter-high portrait screens hung in the center of the dining space.

Flown using Kinesys, the panels moved independently, rising to reveal an in-the-round stage that played host to legendary composer Hans Zimmer. If that wasn’t enough, guests caught an exclusive first look at the new natural history programs, accompanied by a rousing performance from a live orchestra.

“We love working with the [team] to create such memorable evenings to celebrate the very best of our content. It is, without a doubt, their personal energy and passion, which always means so much to us. This is what really helps us win through when the timelines are against us, not mentioning, of course, their careful attention to detail and the absolute brilliant creative flair to bring all things technical together.”

Each Event Is An Original

Each of your events is unique, so we customize each one to meet your objectives.

“We love working with the [team] to create such memorable evenings to celebrate the very best of our content. It is, without a doubt, their personal energy and passion, which always means so much to us. This is what really helps us win through when the timelines are against us, not mentioning, of course, their careful attention to detail and the absolute brilliant creative flair to bring all things technical together.” 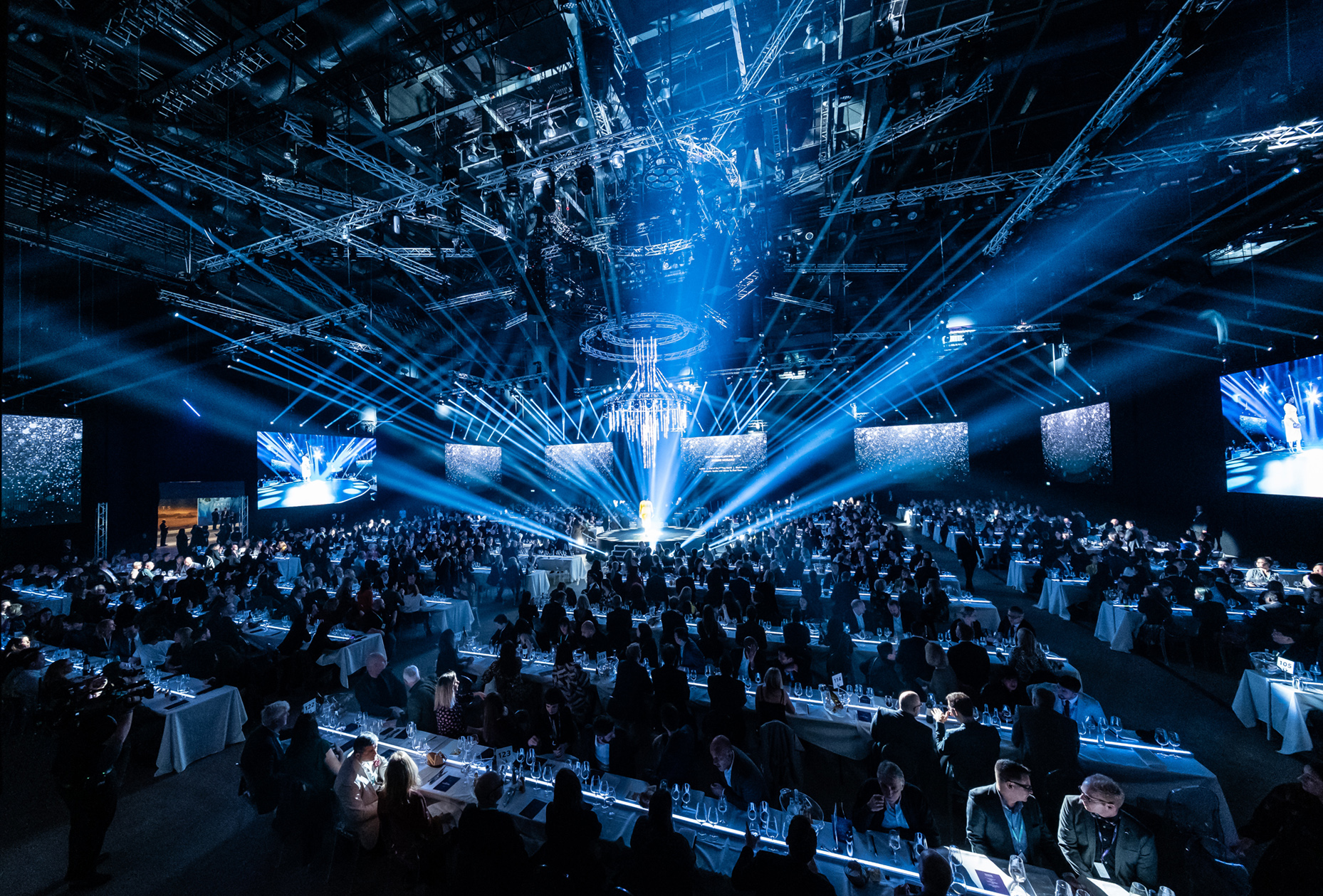 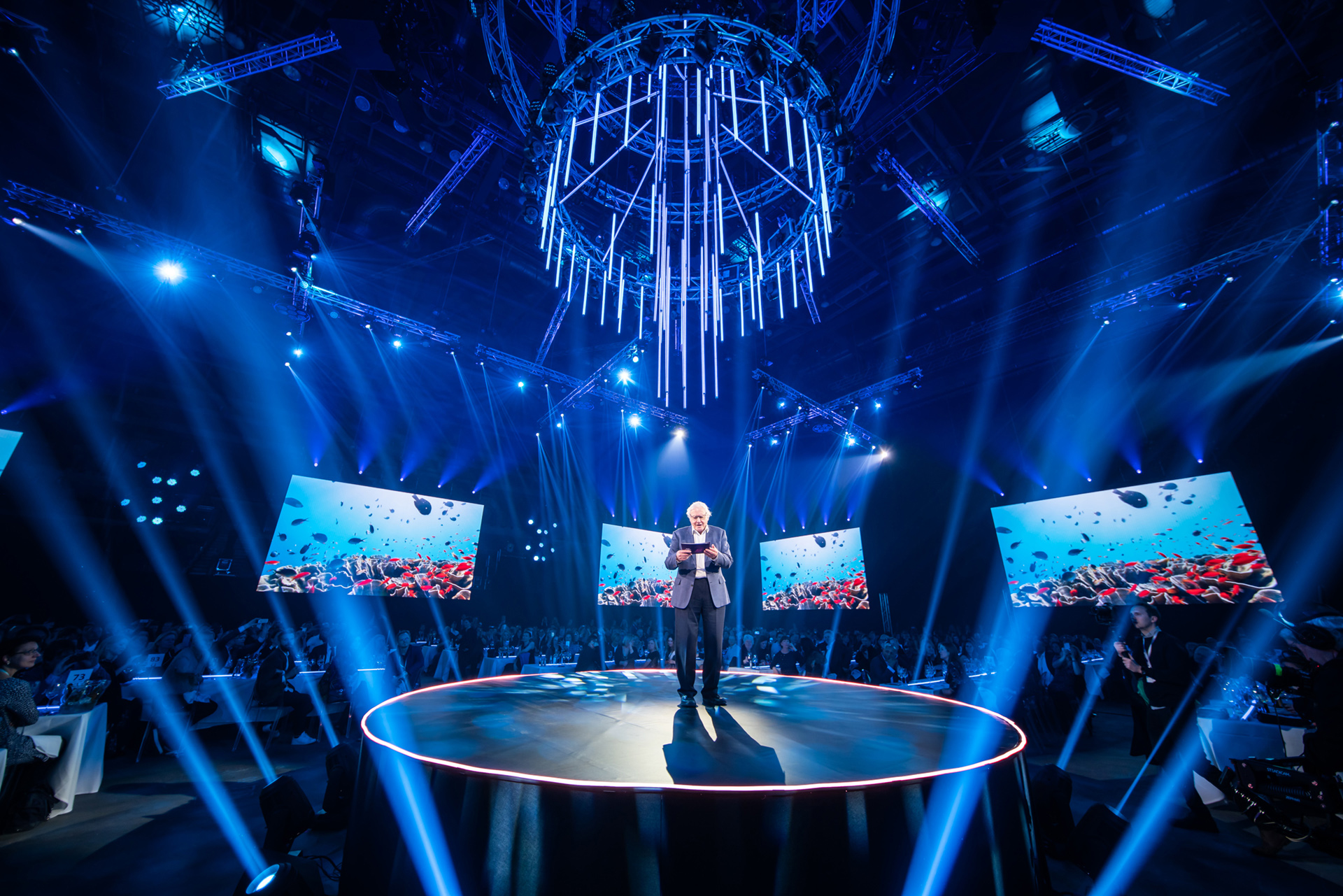 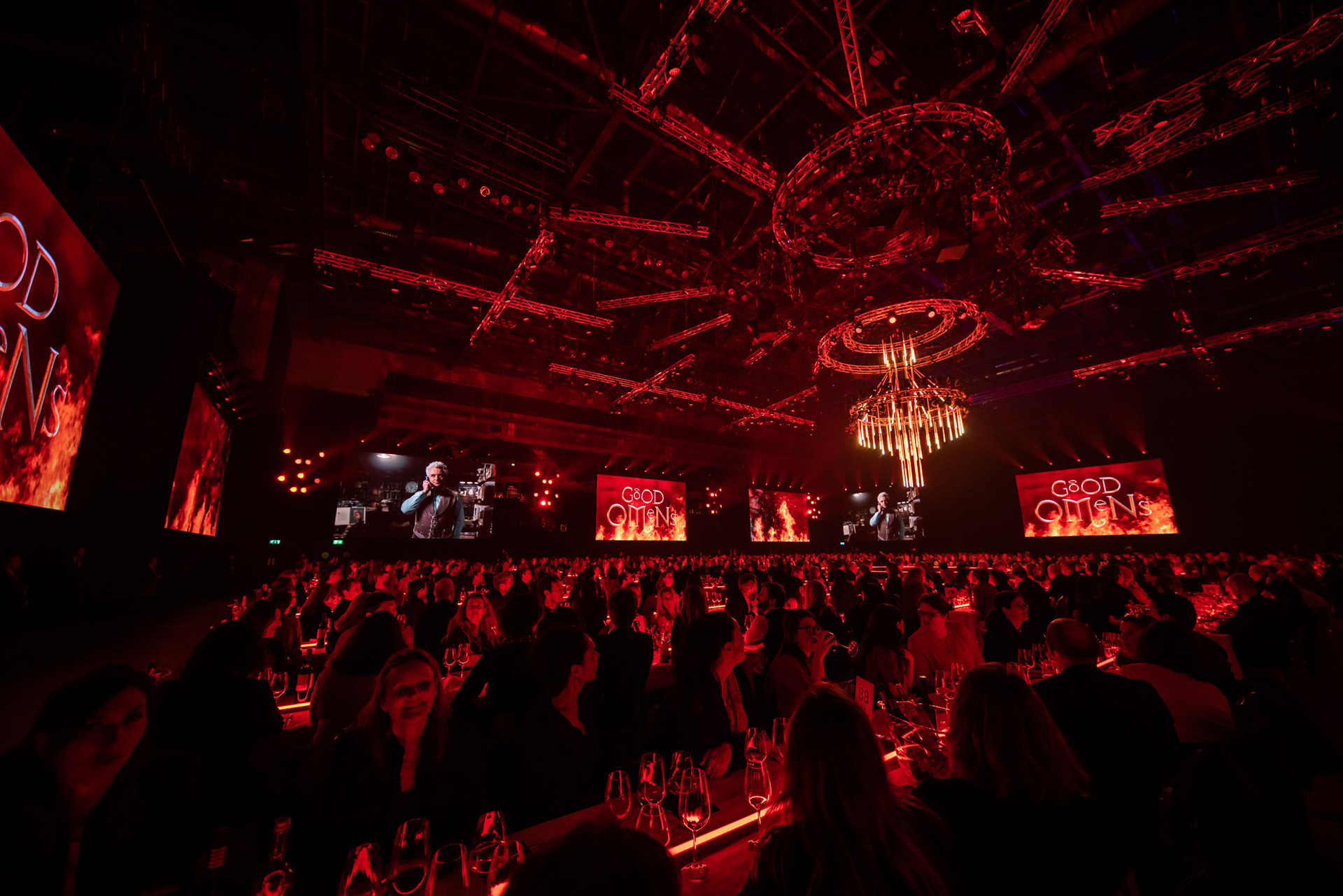 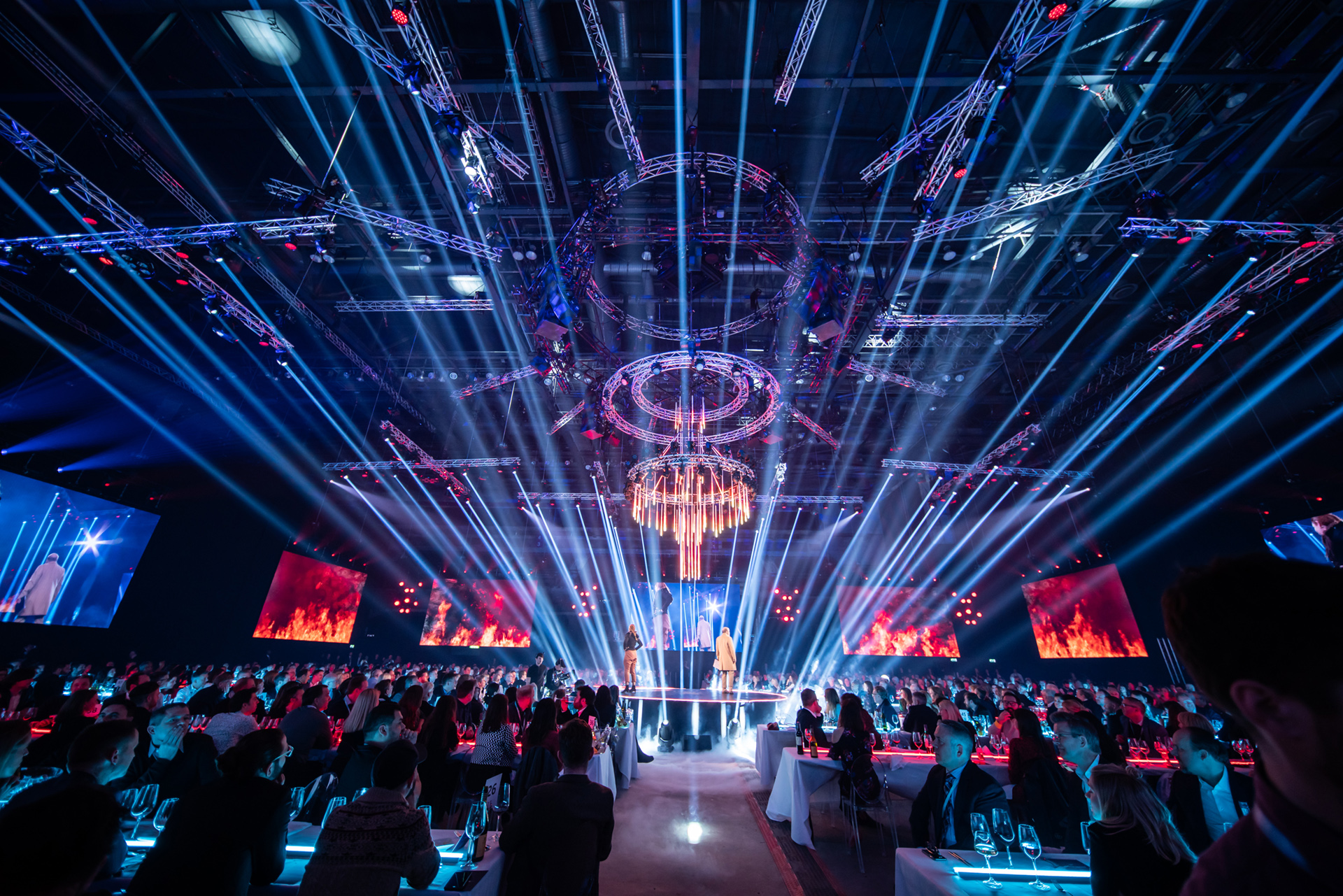 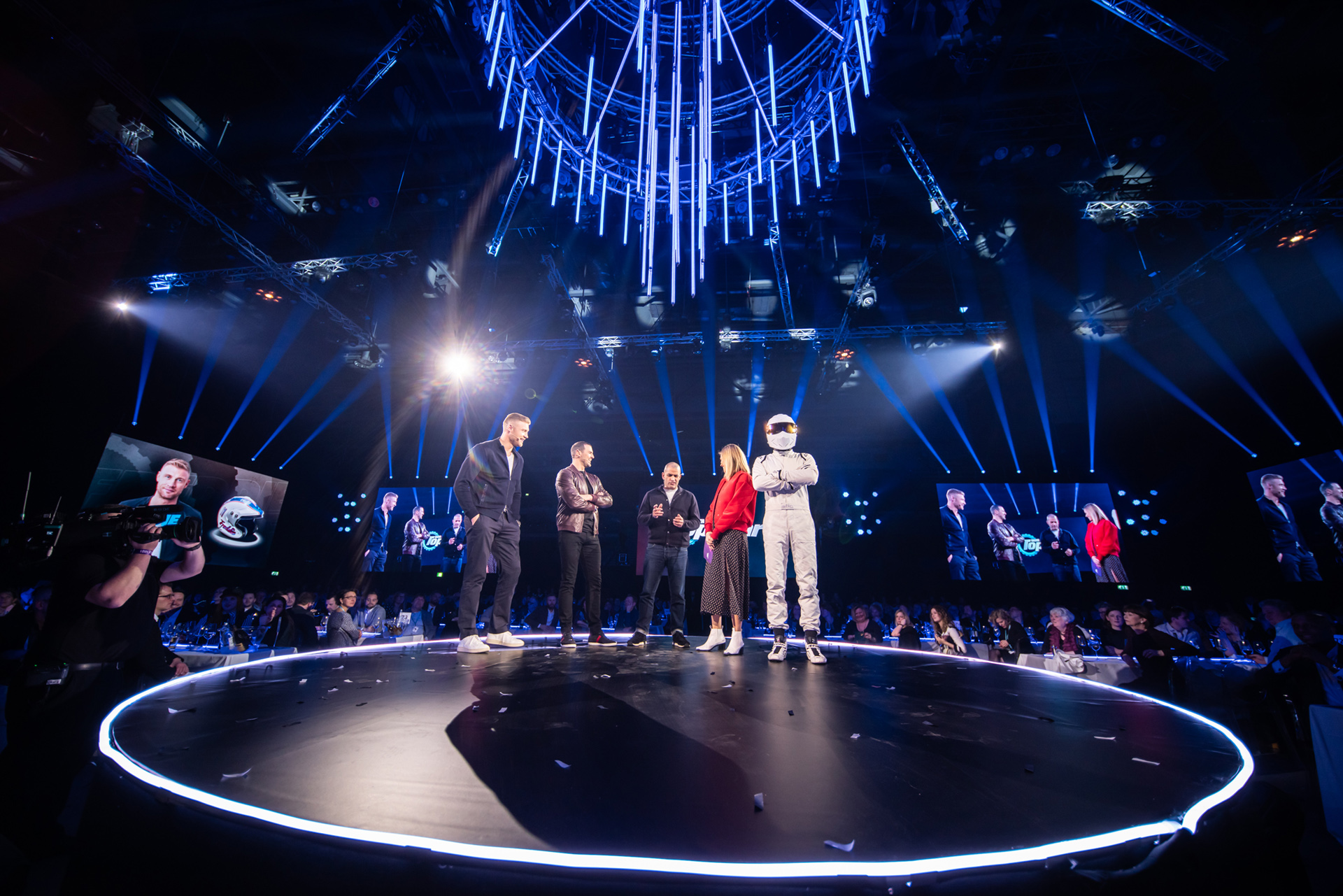 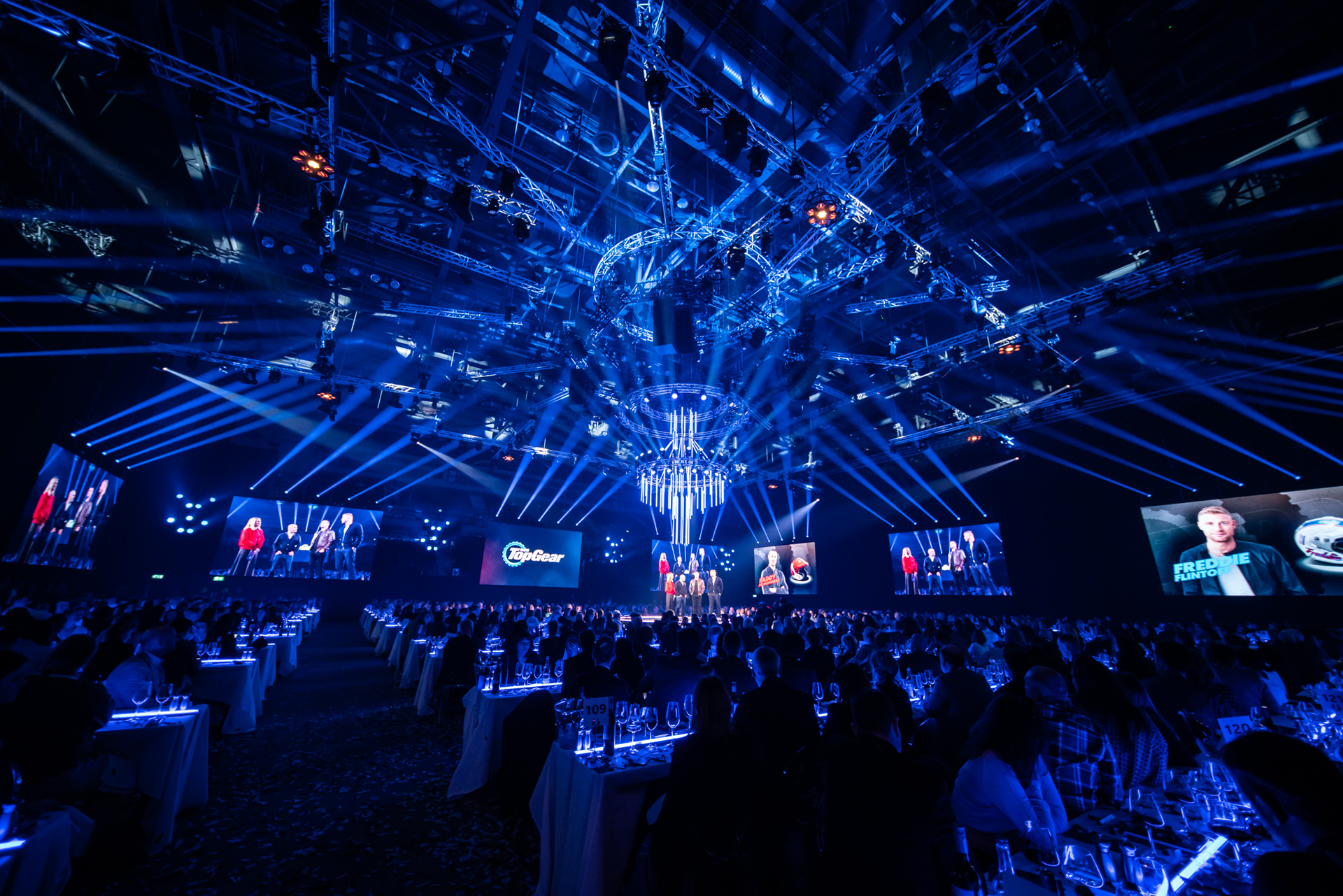 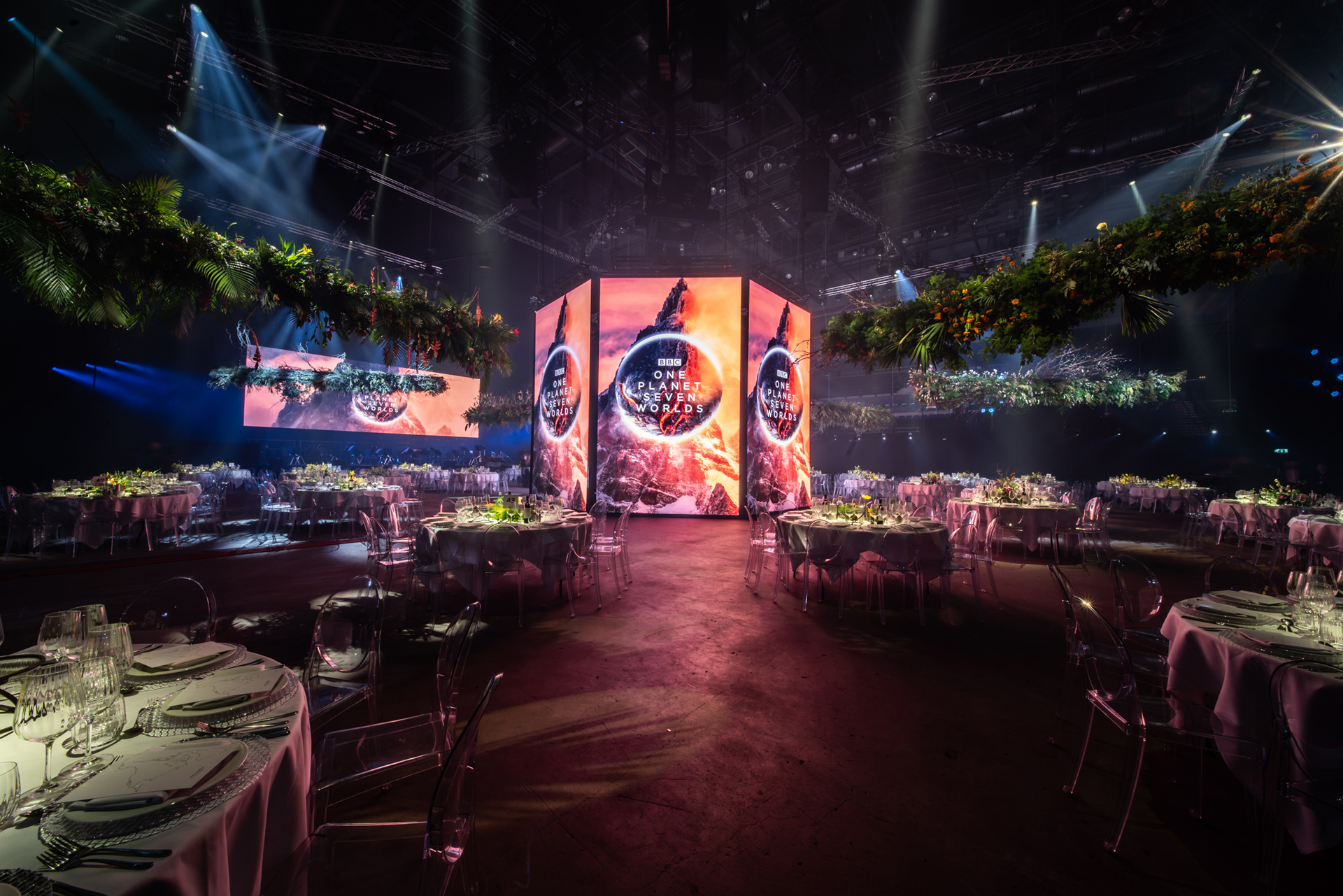 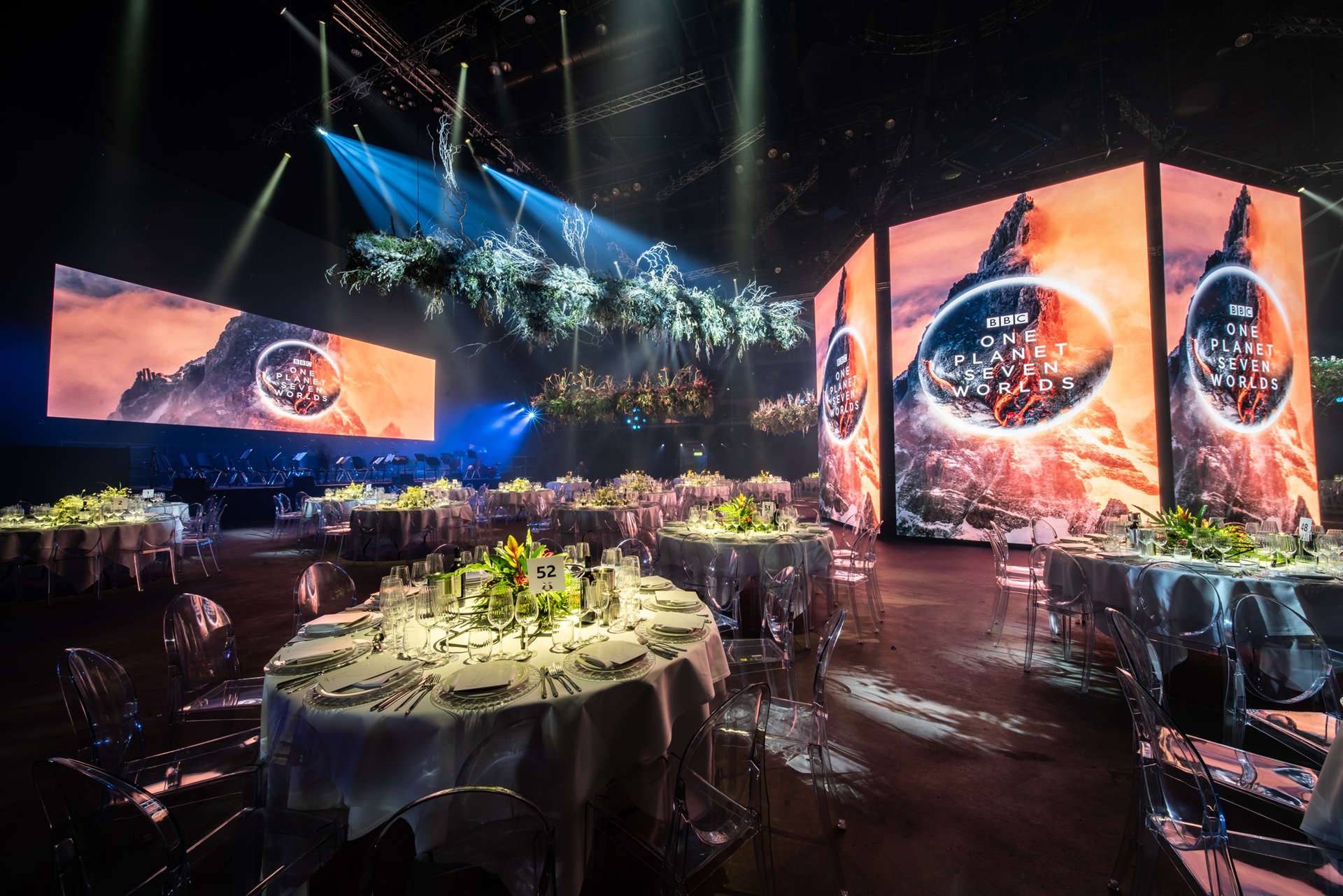 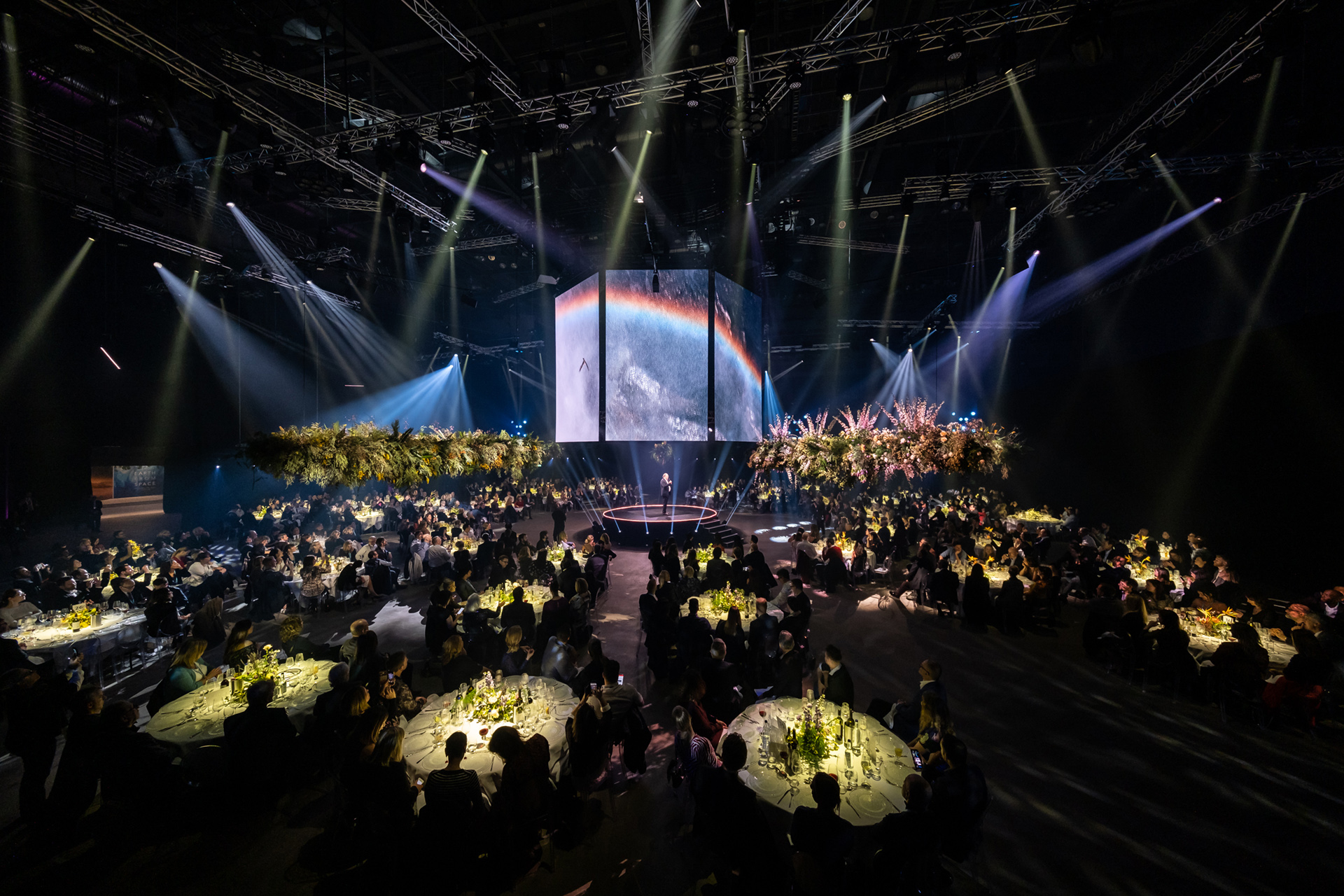 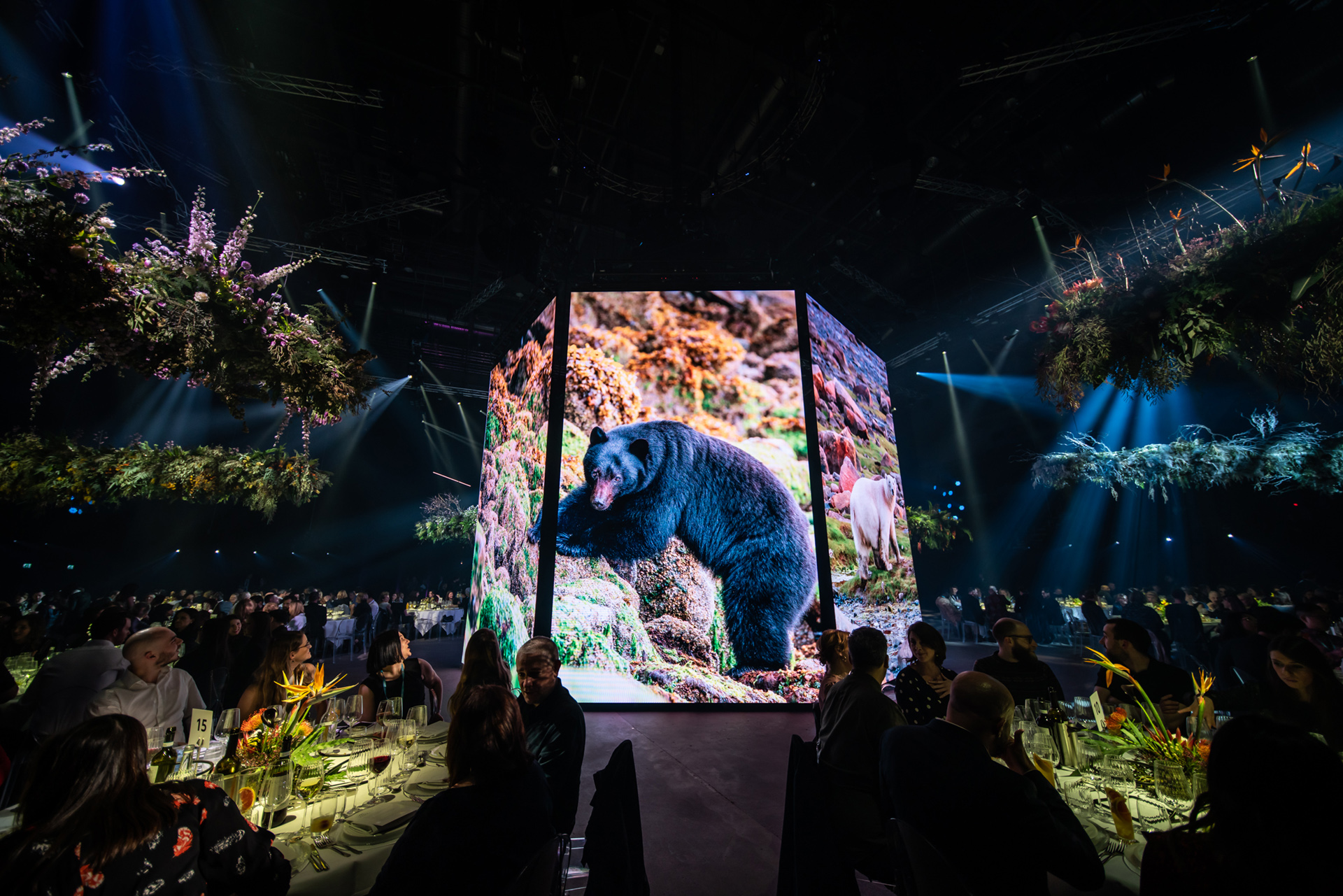 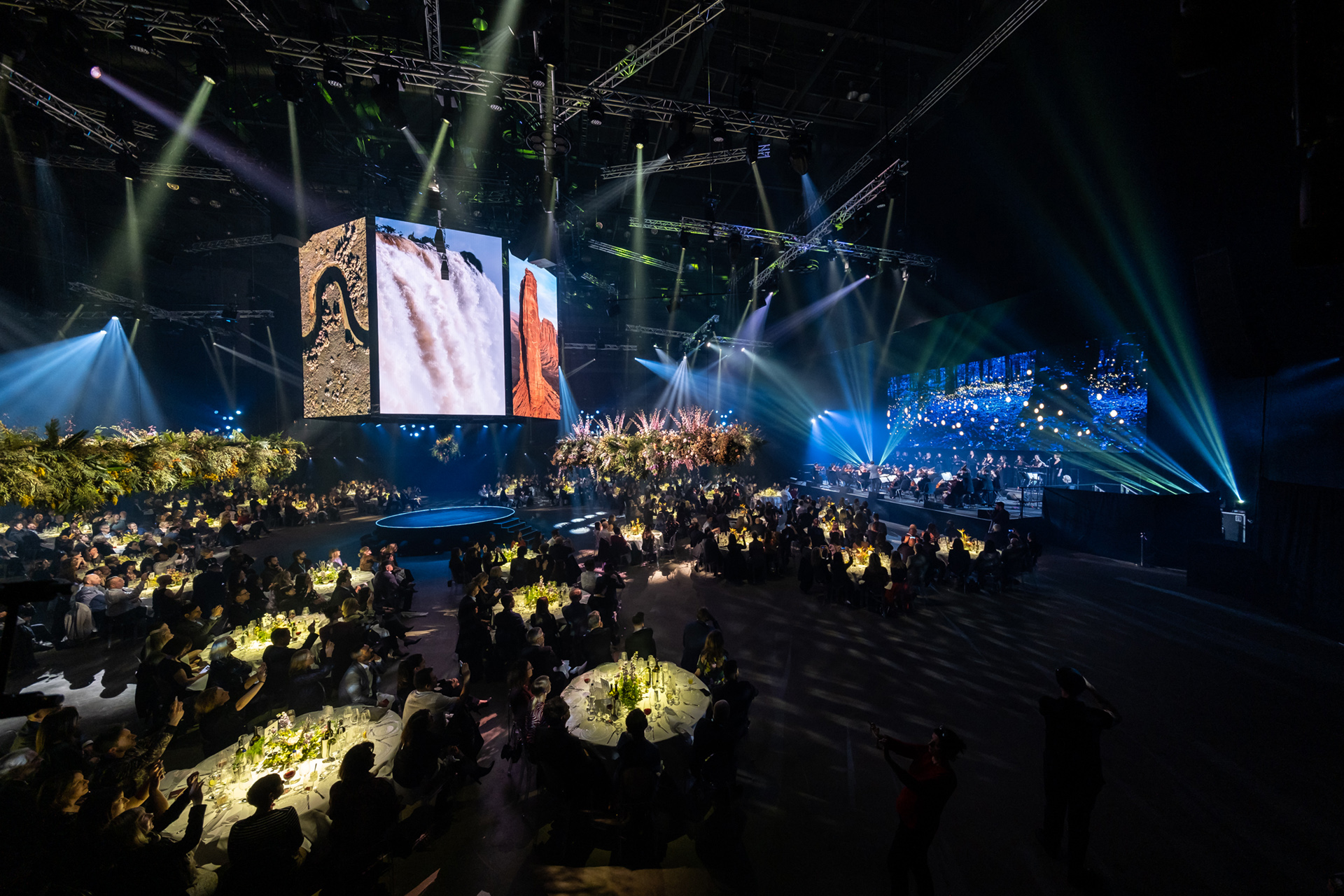 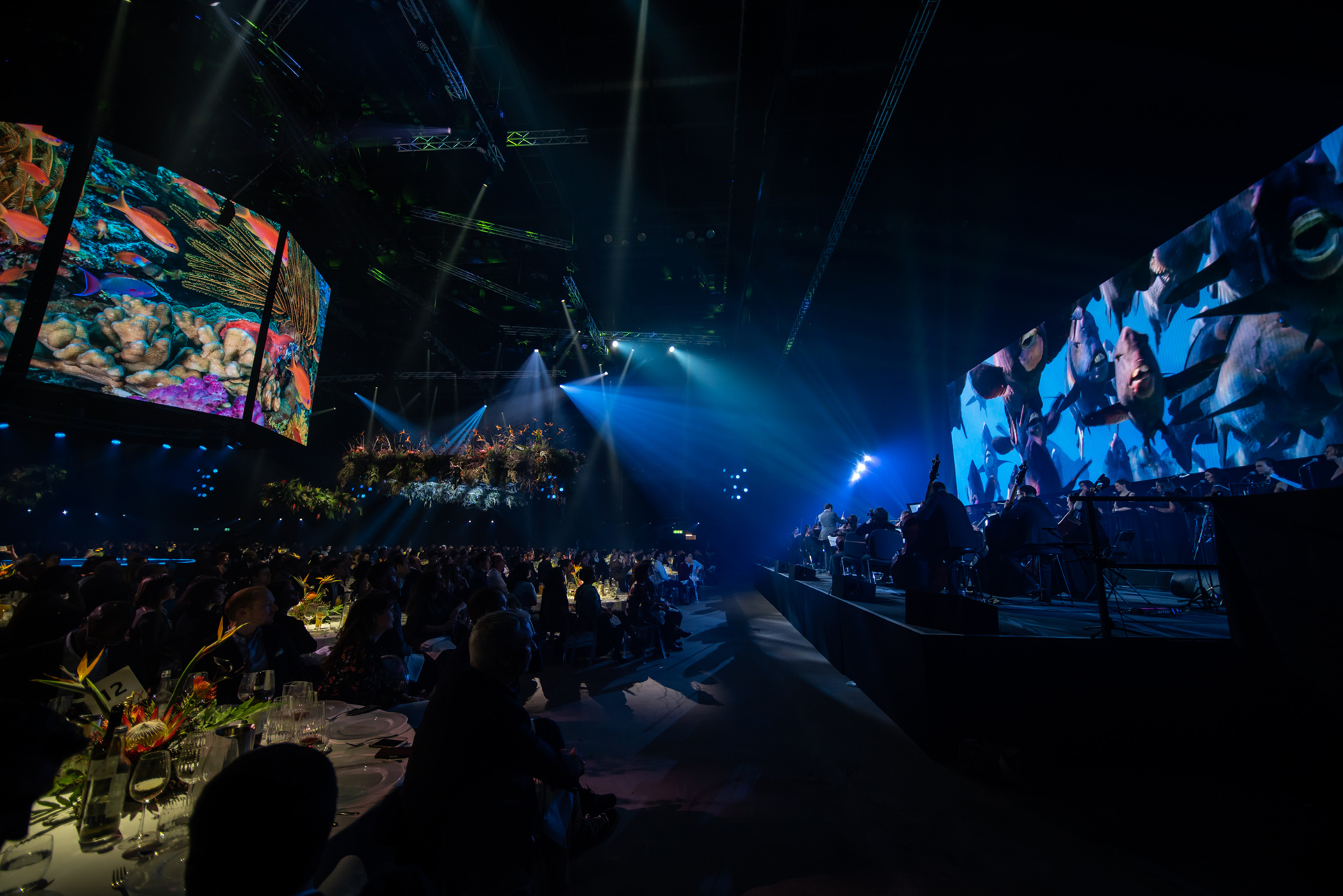 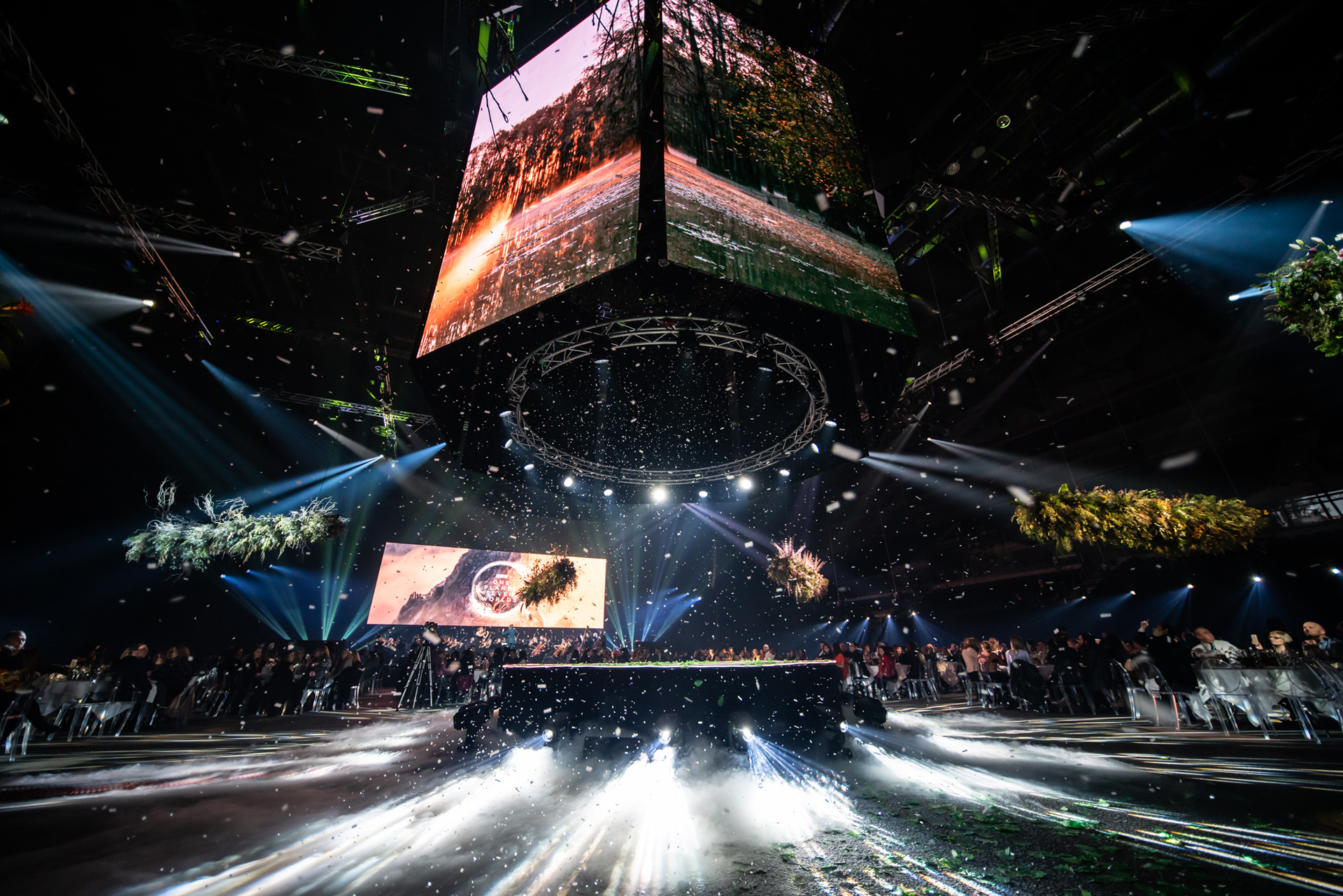